Playing it safe has its own risks

Many investors, even sophisticated ones, like to invest in markets that feel familiar. For Canadian investors, that’s typically Canada and sometimes the U.S. But the redistribution of wealth from richer to poorer countries will continue and is forecast to accelerate as the domestic markets in less wealthy countries continue to develop. Investors whose goal is absolute growth, not income, must invest with a global strategy that includes future economic giants.

A picture, as they say, is worth a thousand words. As the graphic below shows us that investing only in Canada and the U.S. (or only in India or China, for that matter) isn’t a sound strategy if your goal is growth. 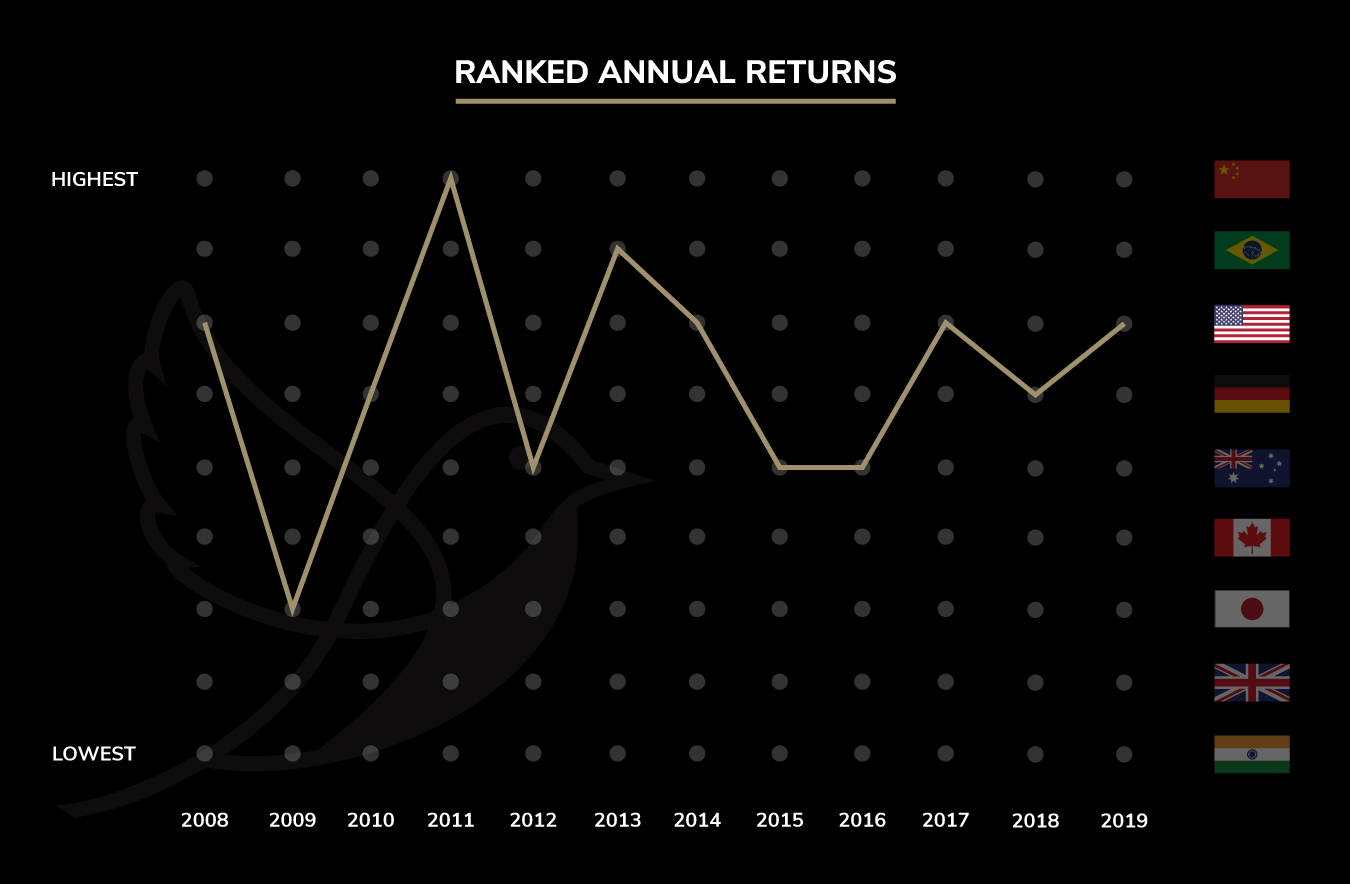 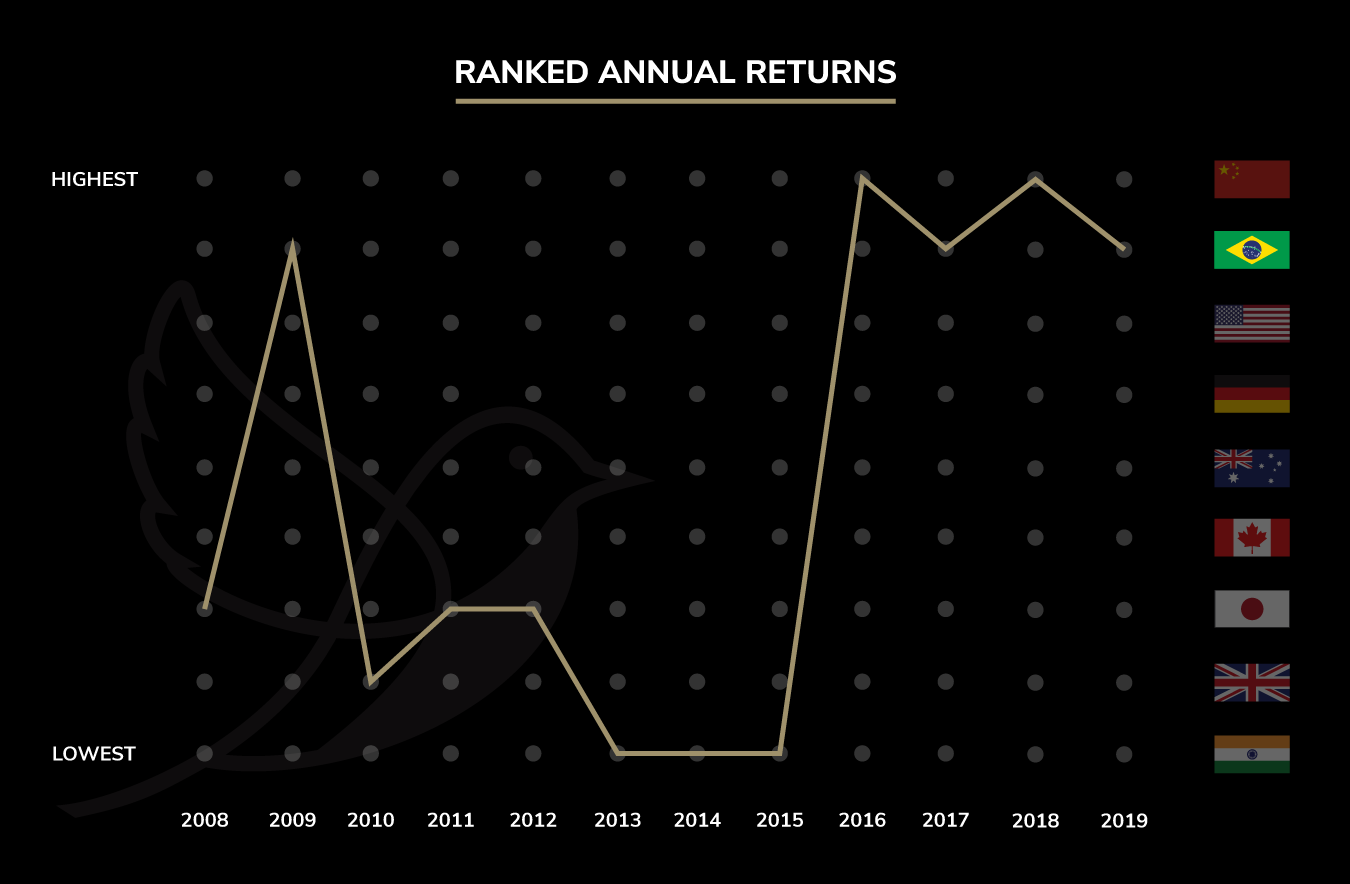 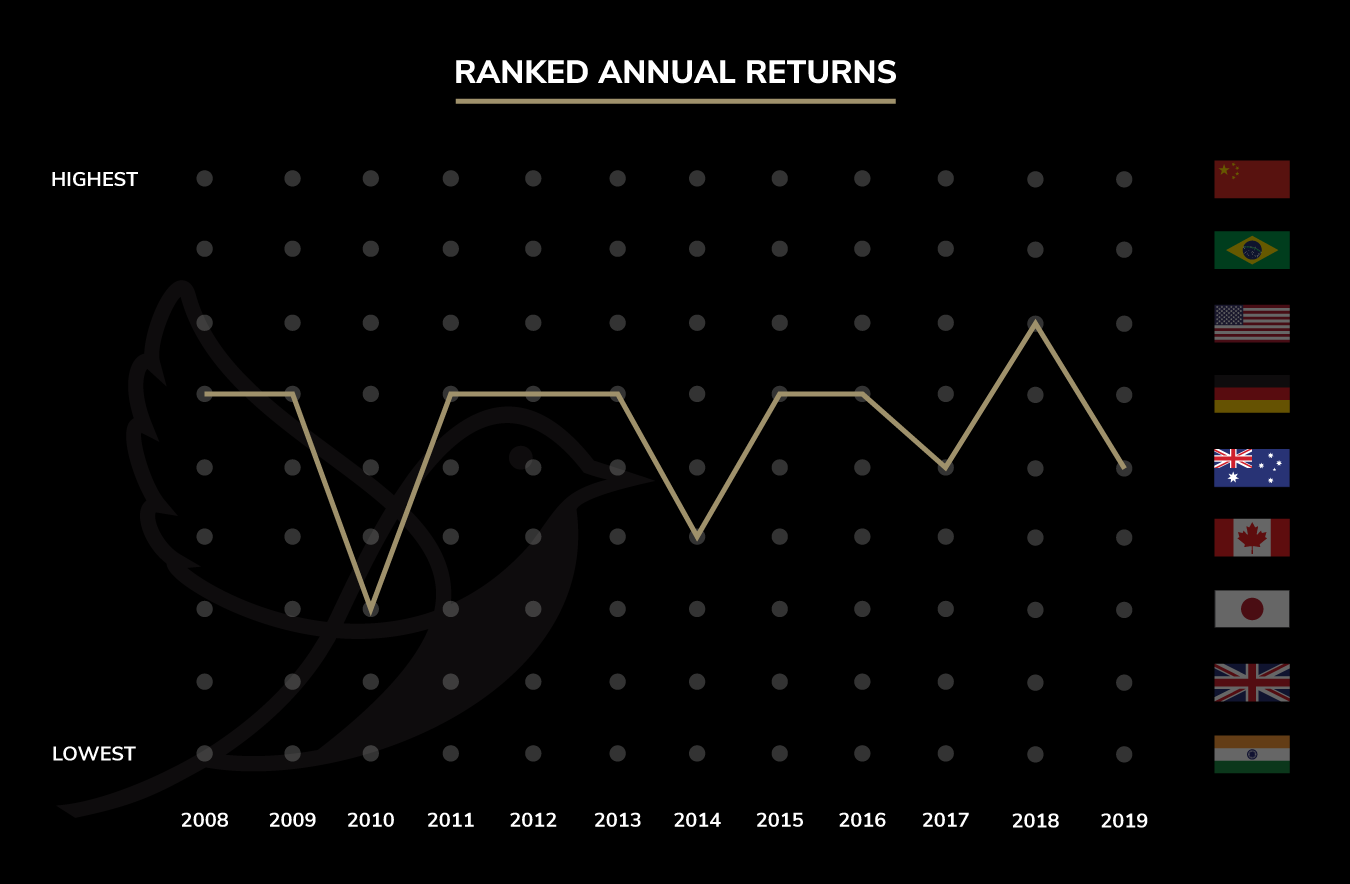 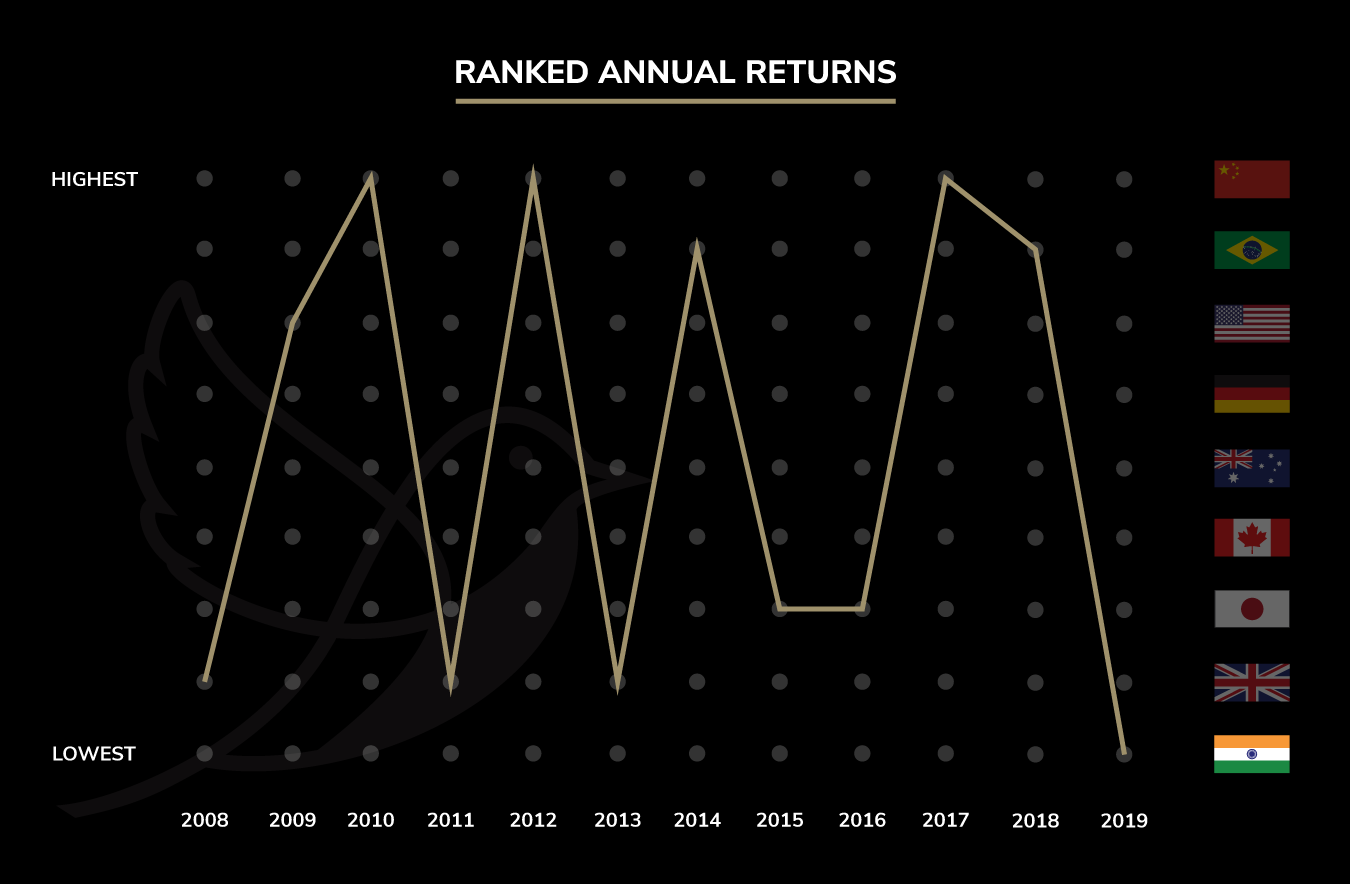 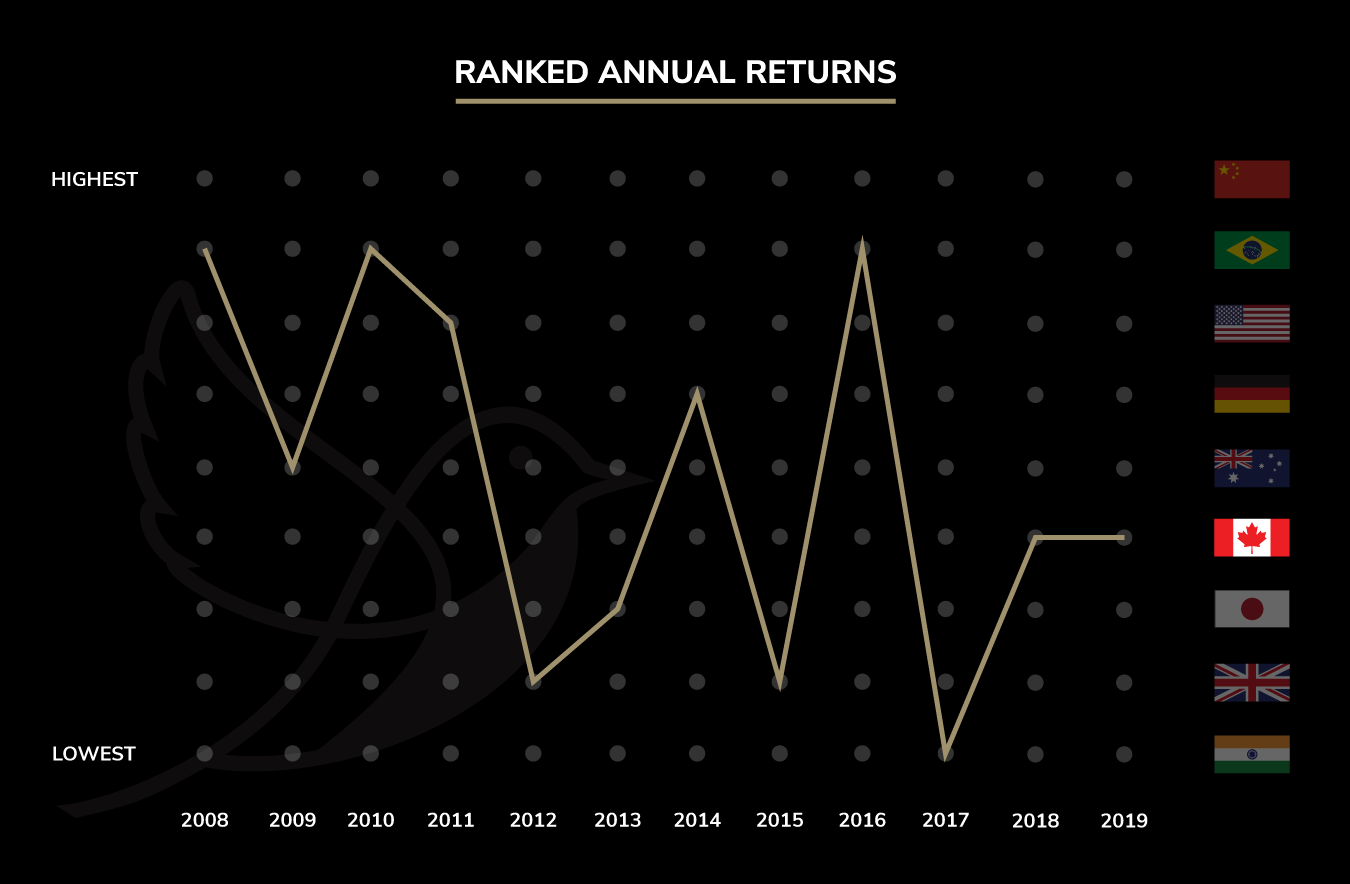 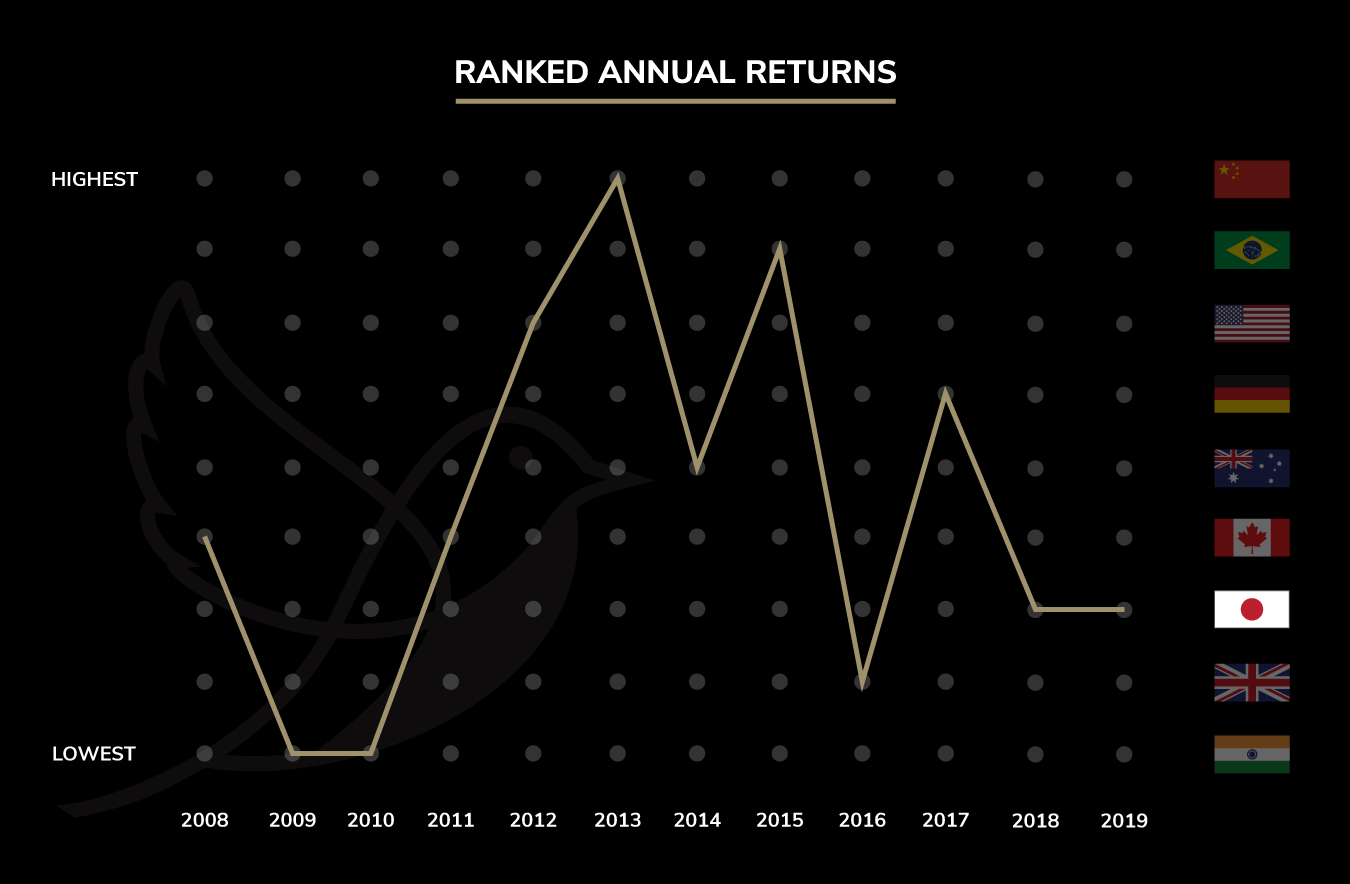 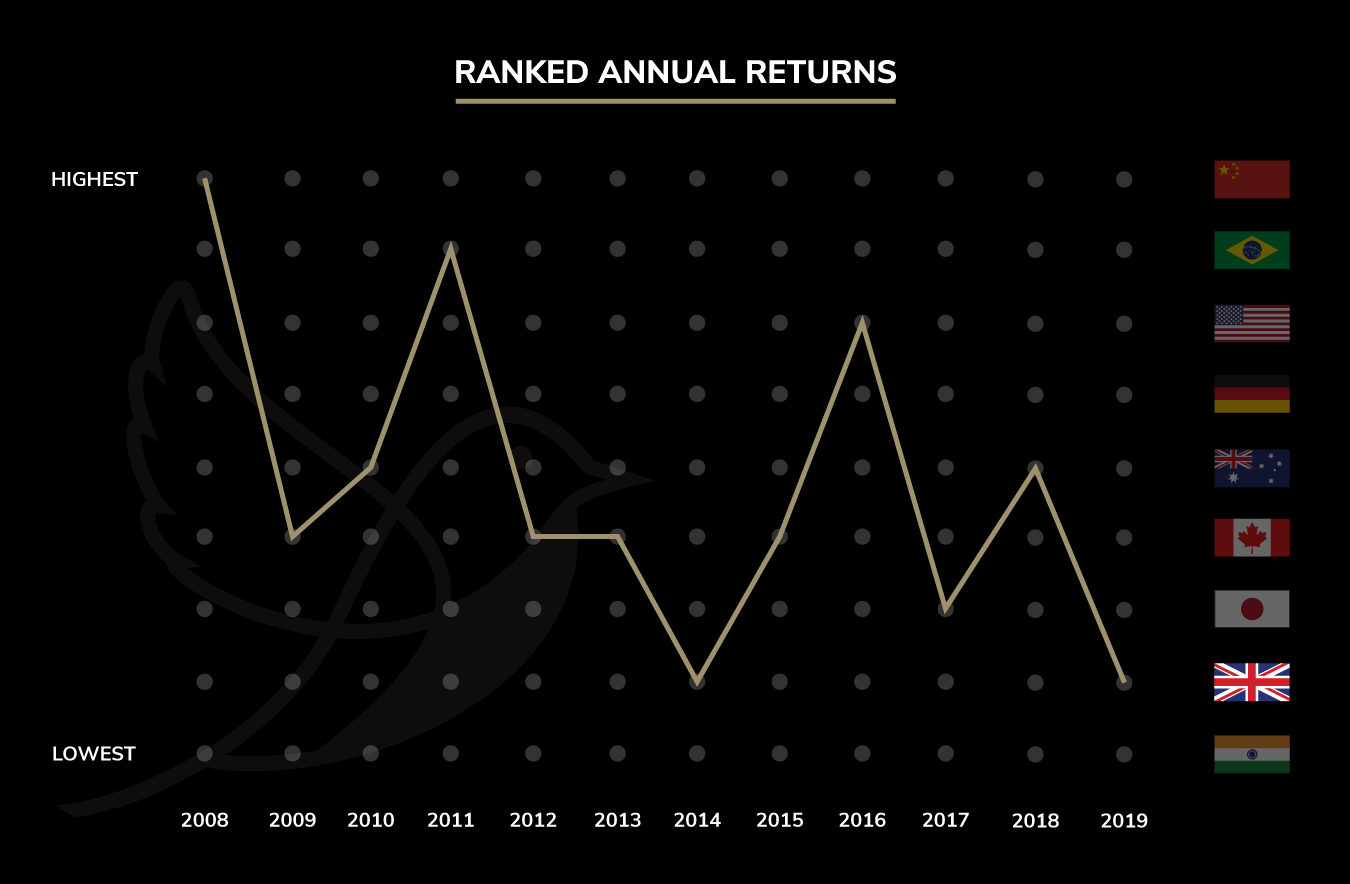 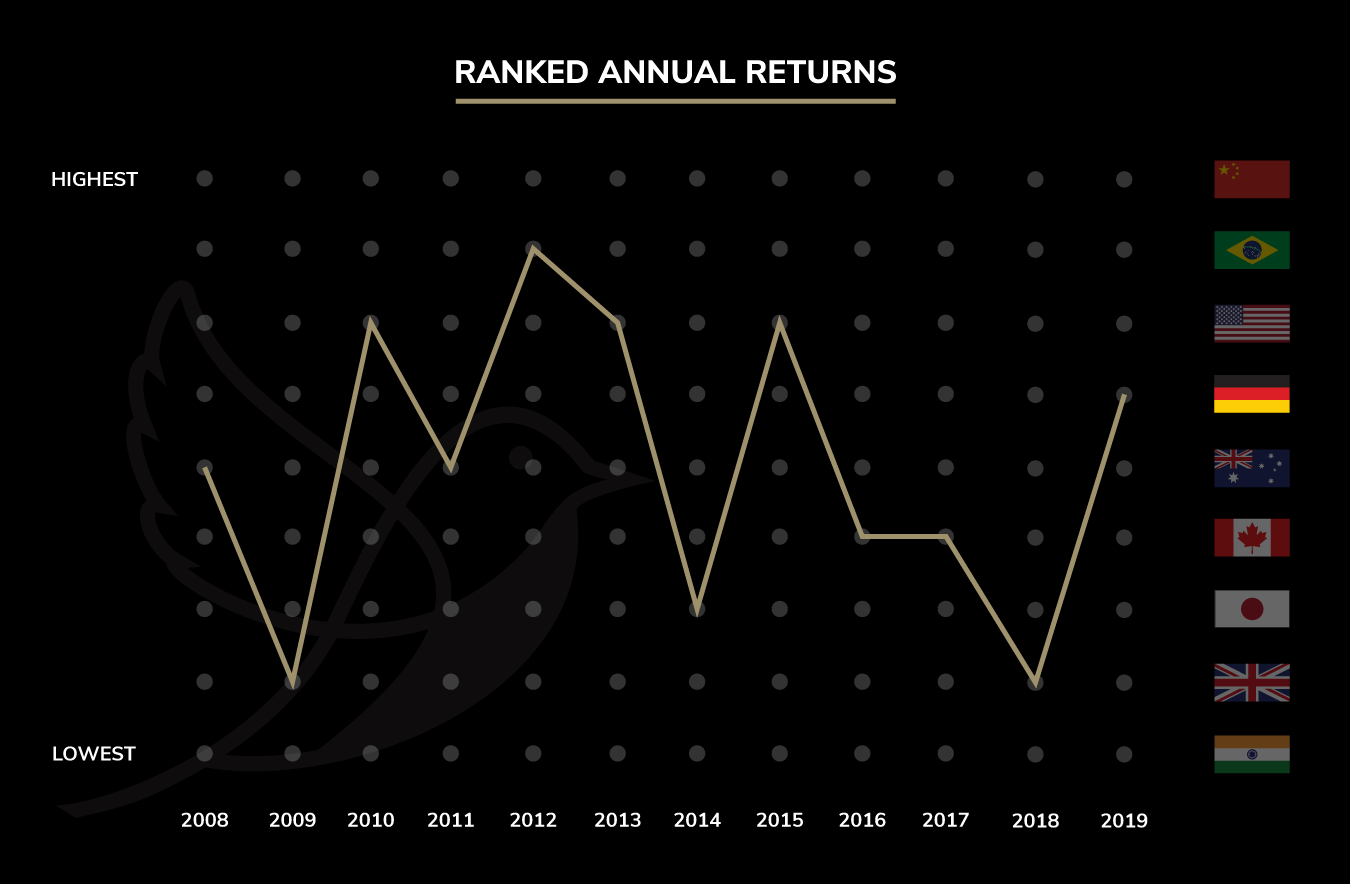 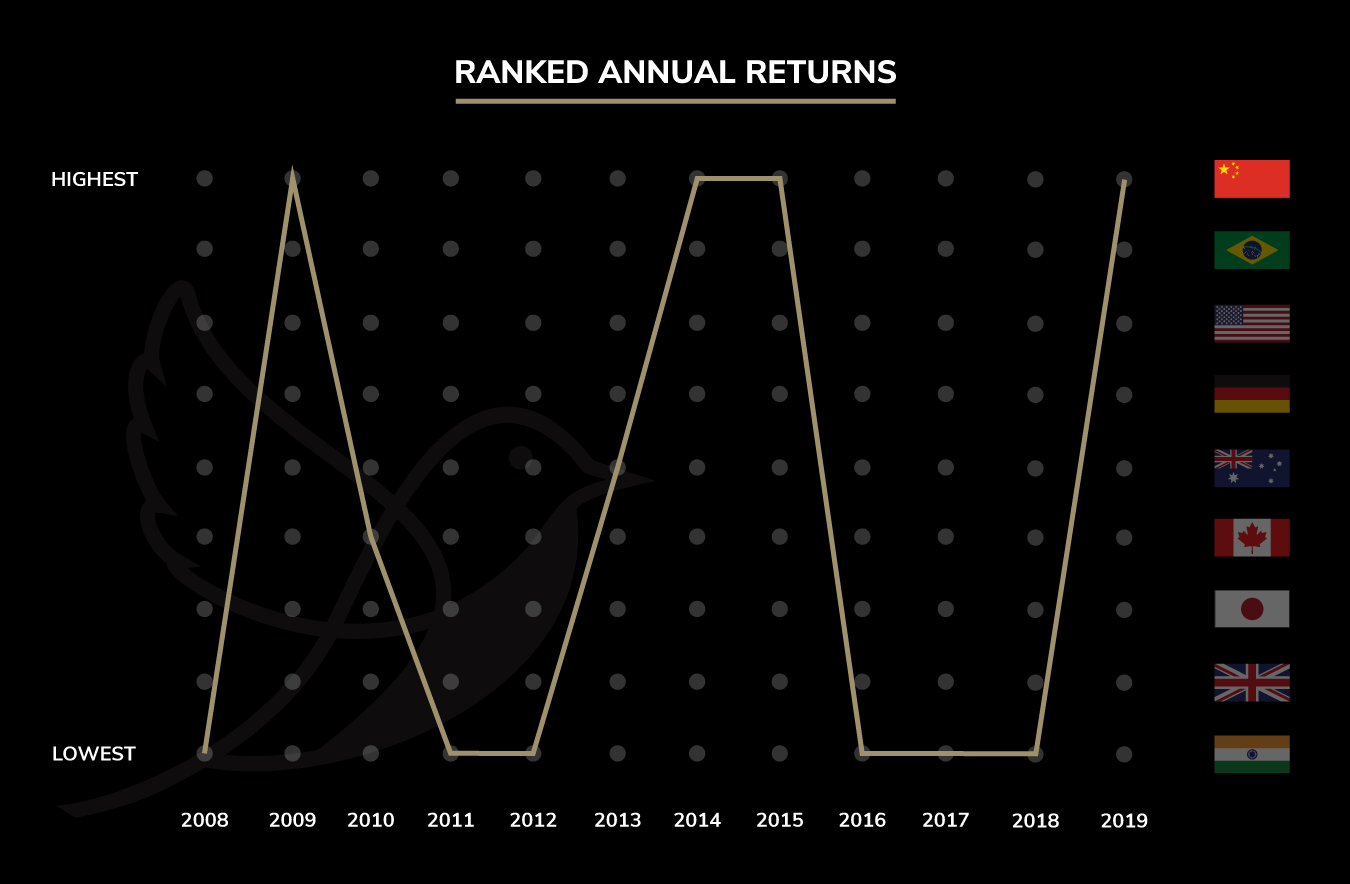 Investors should look for steady, less volatile returns closer to home, particularly in Canada and the United States, and turn to emerging economies such as China and India for higher growth opportunities. These economies, while offering the potential for higher returns can also be more volatile. Global investments must be closely monitored, actively managed and properly diversified to balance risk with portfolio return.

When the world is your oyster, We'll help you find the pearl.

North American and Western European economic growth has slowed over the last 50 years, timed exactly with the maturing of the equity markets in these countries and a decline in returns. However, since the 1980s, China, India and other emerging powers have been dismantling their socialist authoritarian economies in favour of market-based reforms, leading to rapid economic growth.

Get more of the global picture

This dramatic global economic transition isn’t new. A century ago, Britain was the global industrial, naval and colonial powerhouse, but two world wars and a depression later, dominance had shifted to the United States. Today, the shift is from the U.S. to emerging Asian economies.

This transition has been aided by the actions of the World Trade Organization (WTO), which reduced bureaucratic barriers to trade by lowering trade tariffs between countries. Inexpensive ocean transportation means it’s cheaper to ship a container from China to Vancouver than it is to move it from Vancouver to Halifax, leading to explosive growth in manufacturing economies such as China. The internet and, more broadly, the development of information technology have virtually eliminated the cost of information and knowledge transfer. This has allowed businesses to outsource higher end services, such as accounting, financial analysis, engineering, legal counsel, and even medical diagnosis, to lower cost jurisdictions (think India) where they’re delivered remotely. 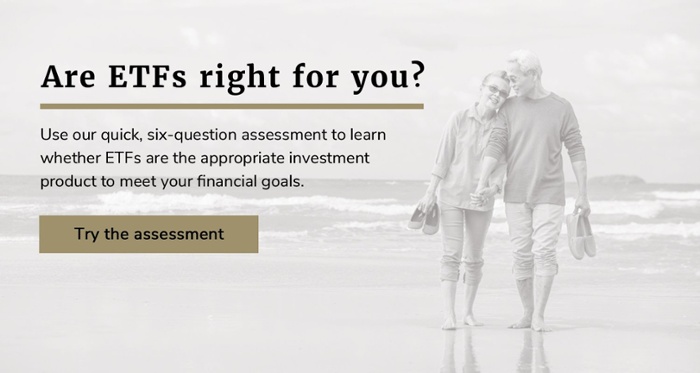